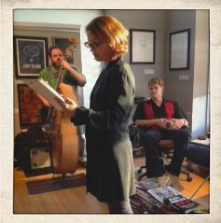 I don’t get to do it very often. Play music that is. I love it really. It’s one of the few times when I feel like I have all of my faculties. My bass is like a third arm, or an extra kidney, or possibly the reason I have a pancreas (what the hell is that thing for anyway?).

Tonight, I go to do something that is both exhilarating, stressful, and downright scary. Go in cold with people that you’ve never played with before to do spoken word for a poem you only marginally know (in all honestly, I knew about 94% of Ginsberg’s Howl Parts 1 and 2, but never heard or read the full version —  I must look more into it).  This was for the last night event for  the Kurt Vonnegut Library’s Banned Books Week. It was actually quite fun, I stretched my mental muscle, and got to talk with really cool Indy peeps. Most of all I just got to play.

The best part about it is that, and I am sure that she is not aware of it, that I was able to do improv with an actress who really punched out the lines. It was like an aural conductor. I tried to play it smooth and low so as not to upset her pacing, but the combination of her speaking, the environment, and the rhythm of Ginsberg’s work really made for an interesting piece.

Okay, so I could be blowing this all out of proportion, but it was quite fun nonetheless and something I plan to do more of.

Except for that Kenny G shit. That is just wrong.

Author’s Note: I would like to thank Hugh Vandivier and VonnegutLibrary 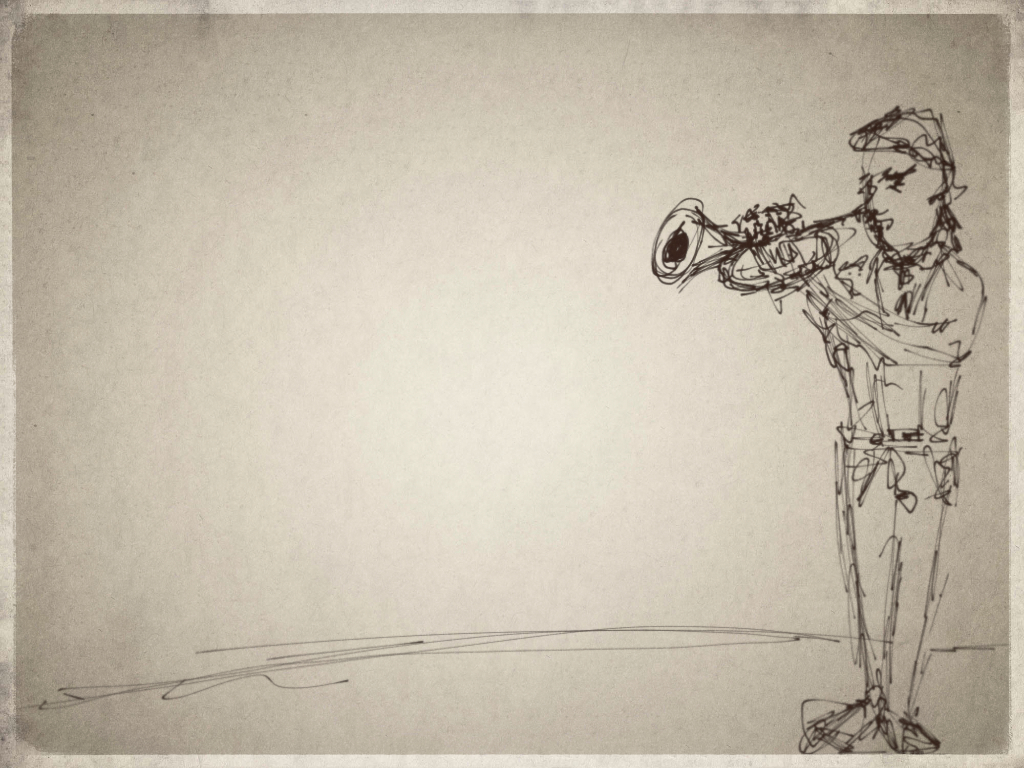 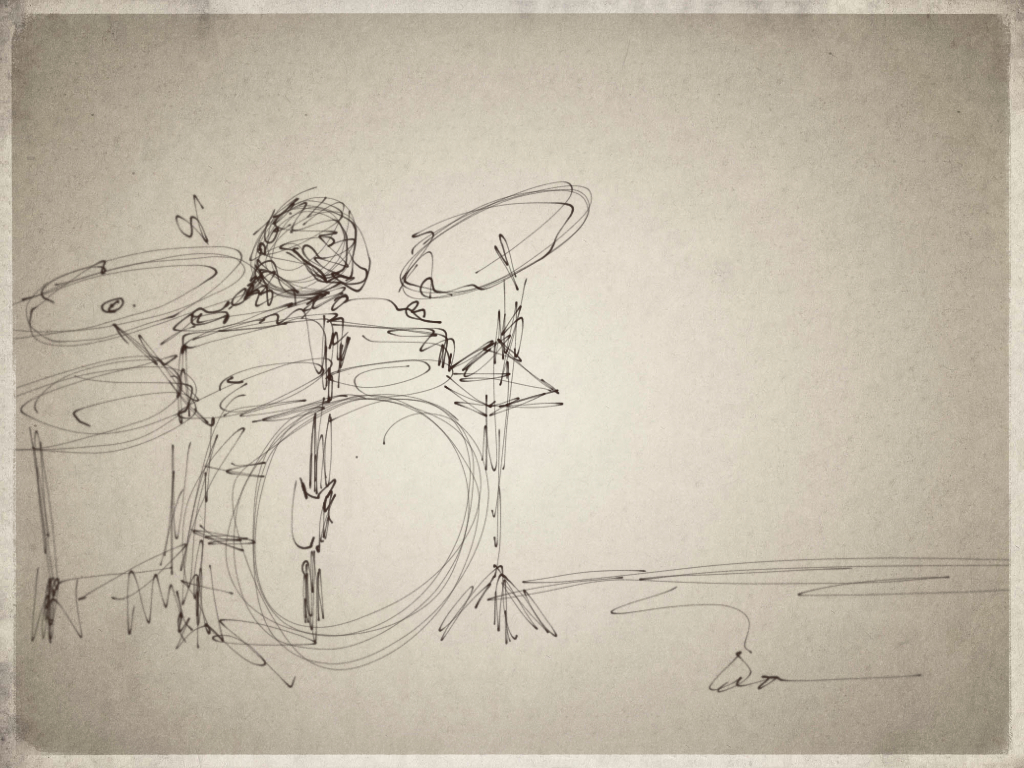 More reading on The Kurt Vonnegut Memorial Library and #bannedbooksweek