I’m a User Experience Designer, Front-End Developer, and visual artist in Indianapolis, IN with a passion for Tiki and Polynesian Pop, but mostly I like making stuff.

I started working in design related fields during college where I worked with the school theatre as a stage technician and sound designer. I later moved my design focus from the aural to the epicurean working in restaurants and moving my way up to head baker — at the same time finishing my degree in broadcast and electronic communication.

When I began my Master’s at Marquette University, completed in May of 2009, I narrowed my focus of study from radio, TV, and film to Computer Arts and New Media with an interest in visual rhetorical criticism. While at Marquette I began work on Captain Dementia, an online animated series about a super hero who is not all there. I am now working on finishing my MFA at the Academy of Arts University in San Francisco with an emphasis in Computer Arts and New Media.

Though my spare time is limited, I enjoy playing with my two sons, spending time with my wife, collecting memorabilia from the Tiki and Lounge culture during the 1950’s Americana, playing bass, and adorning myself in ink. Other hobbies of mine include cartoons, reading, cooking, bicycling, developing a warped sense of humor, and listening to everything from Charles Mingus and Juan Garcia Esquivel to the White Stripes. 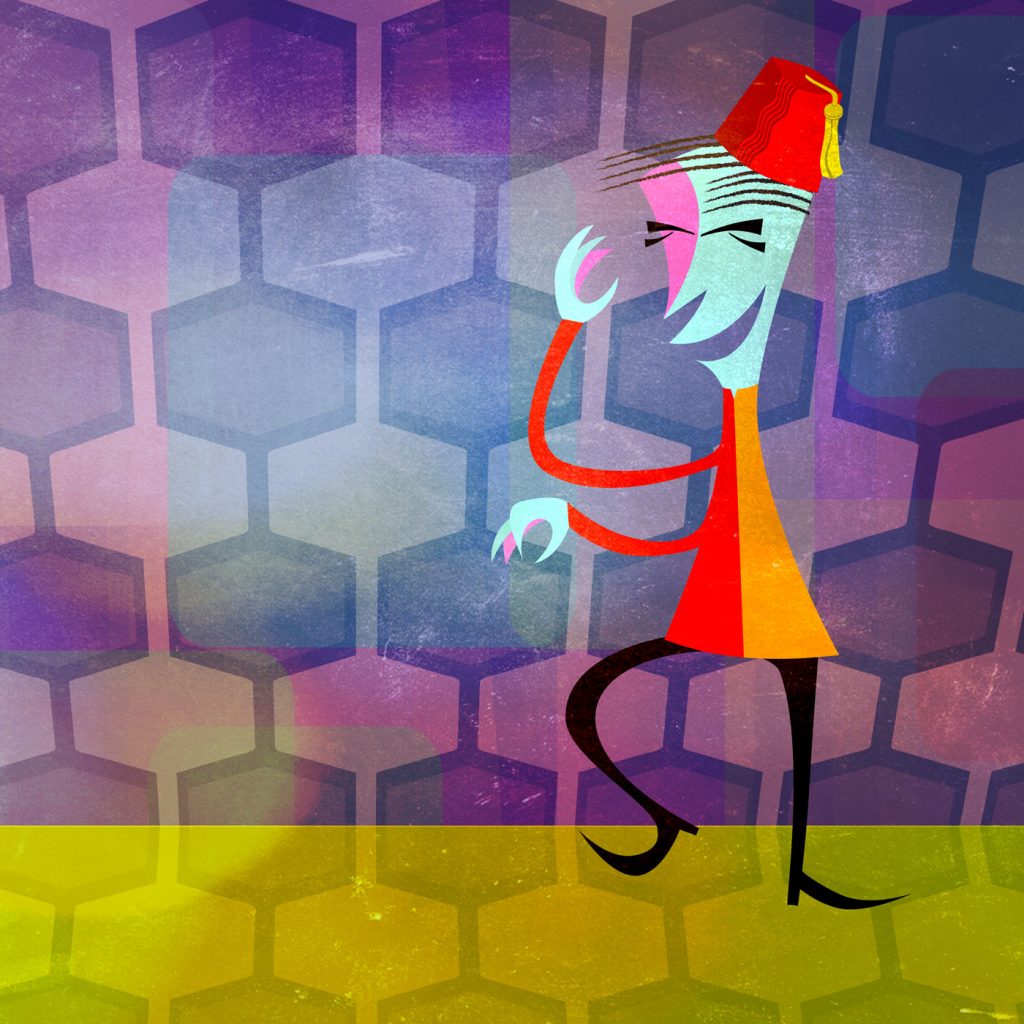 So what is TikiKitchen Studios?

The most common question I typically get is “So you don’t design kitchens?” Sadly, no. However, the majority of my inspiration comes from the kitchen through cooking, books, countless recipes, and my love of Formica. It is in the kitchen that I began to understand color, balance, contrast, and simplicity.

I have taken the years of cooking in various kitchens, and translated them into a working design practice where I focus on service, presentation, and craftsmanship.

So good in my belly.

So we made some stuff ours today. #gencon2022

Getting in a daily walk with this guy