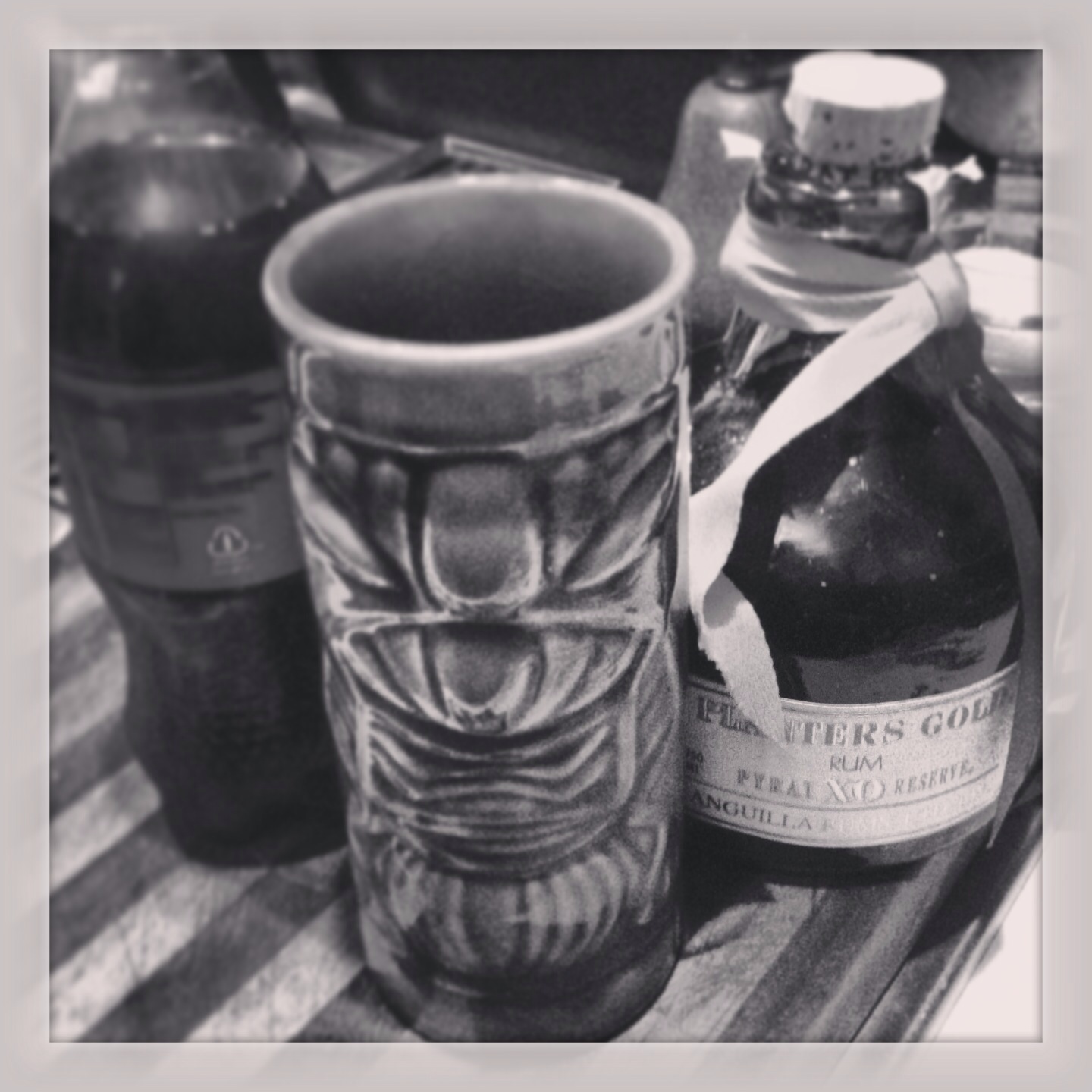 It’s been a busy few weeks, so I won’t bother anyone with excuses. Needless to say, their are times when you have to just put away the big ol’ interwebz when you get home and pay attention to what truly matters. Some people spend most of their time worrying about what goes on in the World Wide Web of deceit, as if it were the life blood of reality. People spend more time checking their phones than talking to each other it seems like.

Anyway, this isn’t really to gripe. In fact, I am quite content and happy. I have had some great experiences this week. I have had a bunch of great opportunities open up, and I am looking forward to working on them. I’ve also started painting again, and doing some small carving things.

Sadly, I did have some work stolen. That sucked, but it happens. You just have to gauge how important it is to you on whether you fight for it or not. I raised Hell, but in the end I don’t think I really would have gotten through the beauracracy and hypocrisy of a visibly corrupt marketing system. Oh well. Lesson learned. The thing that really got me was that the people I expected to support me literally disappeared.

The moral of the story: surround yourself with people who are going to do what’s right, and get rid of those who are only going to preach what’s right.

Here’s a small piece I did on the computer that I have been waiting to post. It’s titled: Vincent Von Frankenstein: Adolescent

Also, here are some initial concept designs for a puppet show that I was working on: 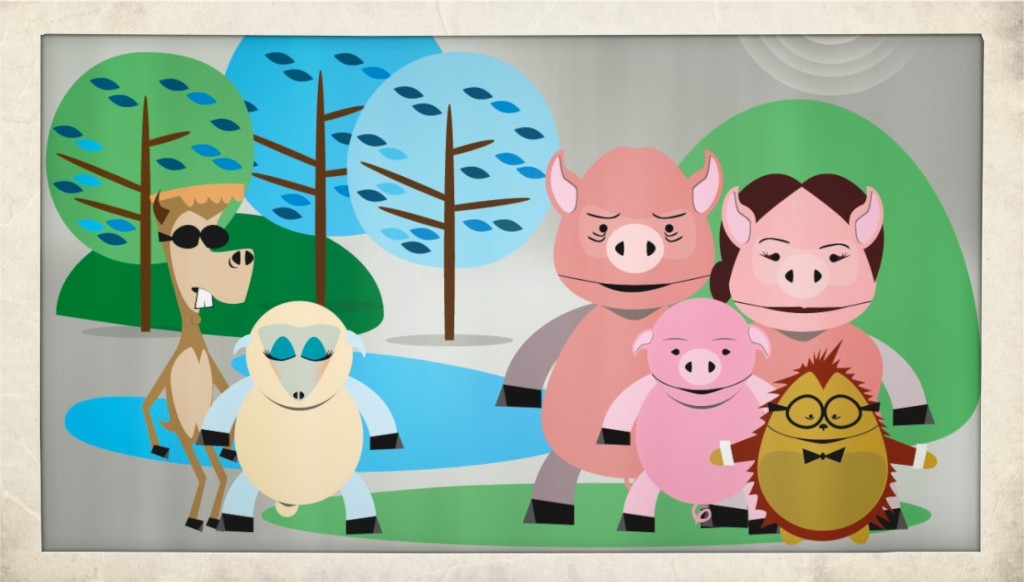 Oh… also, I did some carving. 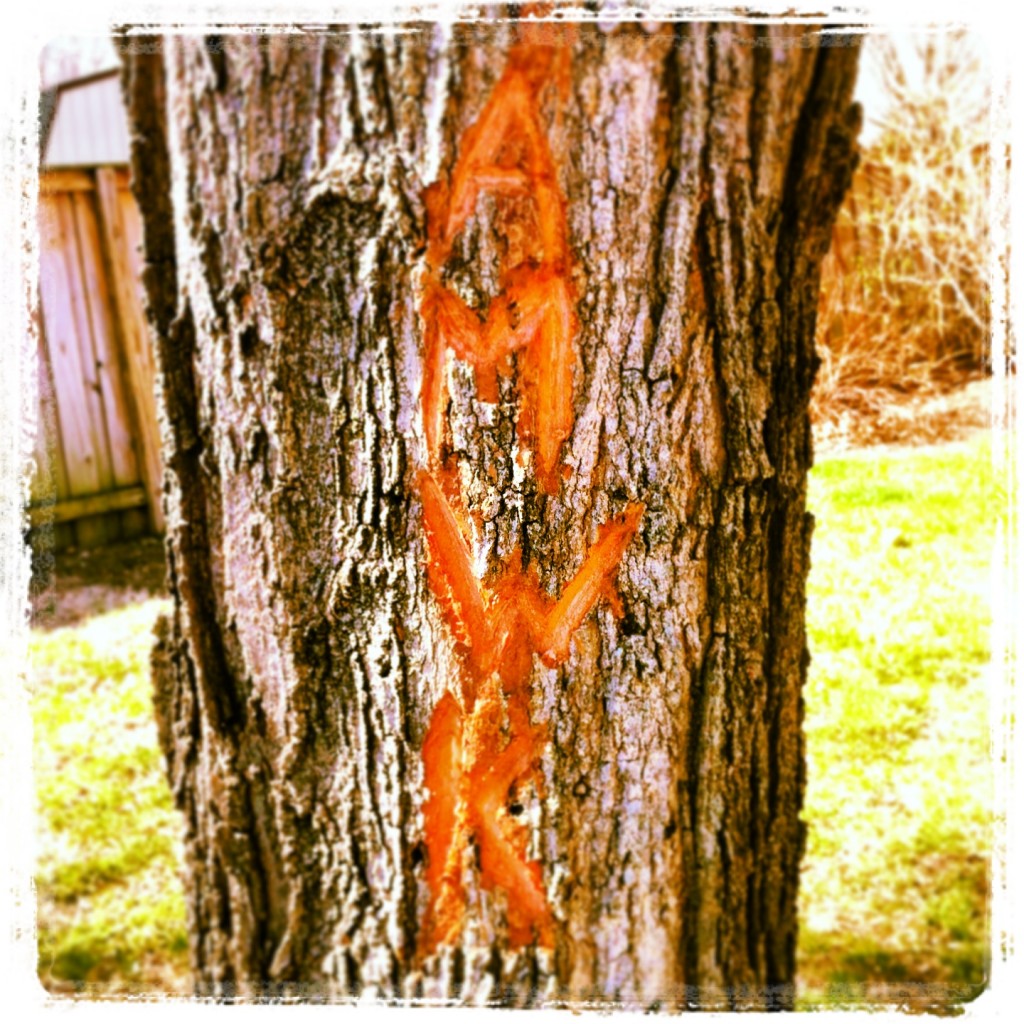